Will affect traffic from Haymarket to D.C. line 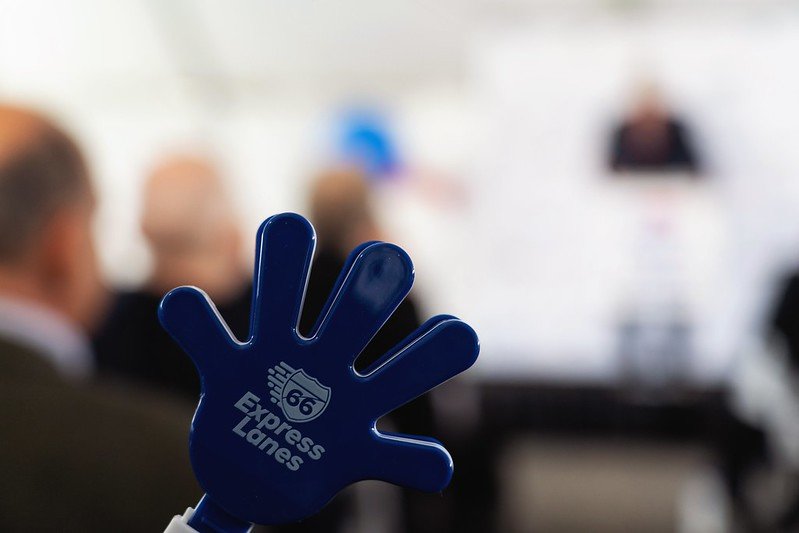 FAIRFAX – The Virginia Department of Transportation (VDOT) reminds travelers that starting Monday, Dec. 5, vehicles will need three or more occupants to qualify as a High Occupancy Vehicle (HOV) on I-66 in Northern Virginia. This change from HOV-2+ to HOV-3+ will apply across the entire I-66 corridor in Northern Virginia from Haymarket to the D.C. line.

Details surrounding the new I-66 HOV-3+ rule are as follows:

The HOV-3+ requirement on I-66 Express Lanes is consistent with HOV requirements on the other express lanes in Northern Virginia, and supports a regional policy and goal to increase the occupancy requirements on HOV lanes in the region to HOV-3 in order to reduce the number of vehicle miles traveled and comply with the federal Clean Air Act Amendment of 1990. The change also will help VDOT to achieve its goal of moving more people through the I-66 corridor.

The change from HOV-2+ to HOV-3+ also will take effect on the stretch of I-66 west of the express lanes between Haymarket and Gainesville where there will continue to be a traditional HOV lane that operates during peak travel periods.

To learn more about opportunities to form new HOV-3+ carpools on I-66, visit Transform66.org.