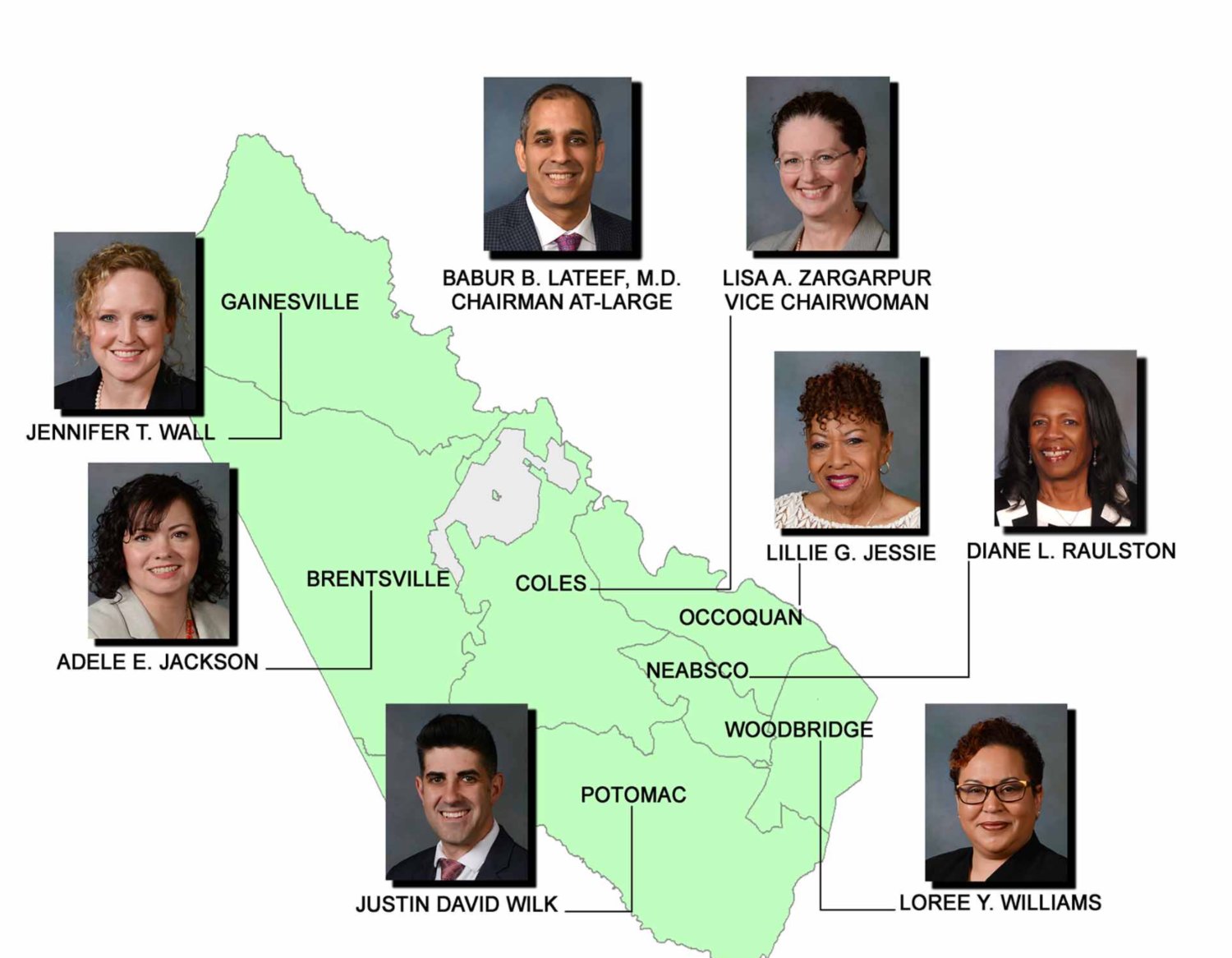 The Prince William County School Board unaniomously approved a one-time $1,600 bonus for all PWCS full-time employees at its June 16 meeting.

After taxes, the bonus will be approximately $1,040, which employees will receive via a separate payment in July.

The board wanted to make sure that ALL employees were included. Those serving less than full time or a full year will have their bonuses pro-rated. Every employee would receive at least $500.

One teacher thought that equal wasn't equitable enough and that teachers who went in to schools earlier or worked with the most vulnerable deserve more.  He said some of his colleagues definitely had it worse than he did. Of course, he said the bonuses are better than receiving commemorative "coins," alluding to the recognition the Loudoun County's board gave to its teachers.

Members recognized a truly equitable merit-based bonuses are nearly impossible within such a large school division. There are always going to be those people who have done more, including individuals who went beyond their contract obligations. They decided to reward everyone for their work during the unprecendented year, and let them know they are all appreciated.

Responding to criticism that equal is not actual equitable,  Potomac Board member Justin Wilk said there could be "a gazillion scenarios to stratify the plan," but he said he belives this one is "fair."

“So many sacrifices made by everyone this year- every kind of employee," Gainesville member Jennifer Wall said. “Lacking perfect knowledge, it is impossible to say (whose contribution was greater.) We can’t just say who went into the building first (and if that is more arduous  than learning a new way of teaching online.) We value the contributions of everybody. We are all part of the team. We are all part of the body, so I am in favor of this addition.”

“This is where we landed. Thank you to each and every one of you," said Lisa Zargurpur of the Coles District. “We’re all part of the system and we all have a role to play.”

Occoquan representative Lillie Jessie said she continually asked for harzard pay for teachers this year, but she also assured people that everyone- including division leadership- went above and beyond this.  Principals and higher level administrators were doing the work of about seven people, she said.

Associate Superintendent for Finance and Risk Management John Wallingford said it was important to note that the $35 million in end of year funds weresnot provided by the Federal Government. Throughtout the year the school division did not know if the state would dock them funds for declining enrollment.  Therefore they budgeted carefully. One thing they did was free up around $17 million by bonding small projects from last year, such as field lights, at low interest rates.

Later in this year, they found the state would not penalize any school divisions for declining enrollments. That allowed them extra saved funds that they could use to thank their employees for all the extra hard work they did in such a challenging and historic year.

Occoquan representative to the board Lillie Jessie reminded eveyone she had been asking for hazard pay throughout the year.  She acknowledges everyone did their part- teachers, principals and a mirad of professionals on all levels including division leadership.

Chairman Dr. Babur Lateef was happy with the bonuses. He said that when they had to cut the COLA from last year's raise, he would hope they could make it up at some point. No one was furloughed during the year, and he said that is a testiment to Dr. Walts. The bonuses say thank you to all employees who stepped up in crisis and it is the least they can do.

Ceremony Recognizes the Renaming of U.S. 1 to Richmond Highway in Prince William County