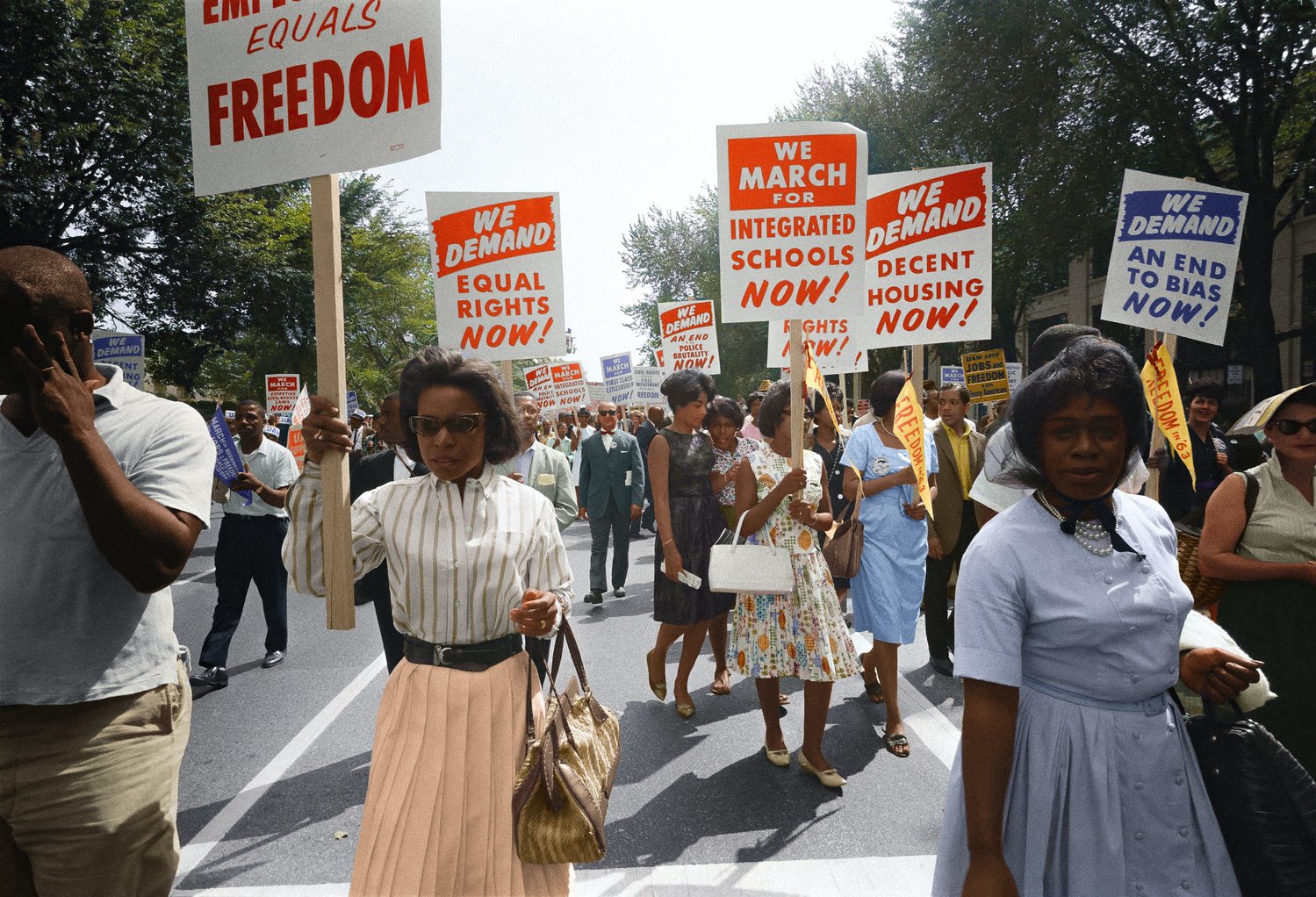 Superintendent Jillian Balow has requested the Fordham Institute review the draft standards. Fordham has been described by Industry Watch as a right-wing education policy think tank. They have promoted policies like the Freedom Framework that removes conversations about racism and slavery from social studies education, and heavily pushes school choice–a portmanteau for defunding regular public schools.”
Virginia Senate Democratic Caucus

Wednesday, August 17, the Virginia Board of Education delayed a discussion on the future of history curriculum in Virginia’s public schools, despite the mandate for the public hearings to occur in August.

Members of the board have had the draft curriculum guidelines for seven months, according to Board Chair Dan Gecker, and the process has received more than 5,000 comments from experts and the public–more than enough information and input to revise the curriculum appropriately.

Superintendent Jillian Balow has requested the Fordham Institute review the draft standards. Fordham has been described by Industry Watch as a right-wing education policy think tank. They have promoted policies like the Freedom Framework that removes conversations about racism and slavery from social studies education, and heavily pushes school choice–a portmanteau for defunding regular public schools.

Several of Governor Youngkin’s appointees to his administration regarding education have actively worked to dismantle public education in Virginia and other states:

Board of Education Members

Friday, members of the Virginia Senate Democratic Caucus held a press, in response to the August 17, 2022 announcement from Superintendent Jillian Balow, "meant to further vet proposed changes to the social studies and history curriculum in Virginia."

Democratic Senators offered the following comments, criticizing the Governor's approach to education, and accusing him of "whitewashing" history.

“This week, the State Board of Education–now controlled by Youngkin appointees–voted 'no' to approval of the newly revised K-12 history standards. The Governor and his administration have chosen to stonewall the approval of the high-quality, objective standards that have been developed by numerous historians working tirelessly to produce high-quality standards so our children can benefit. These standards must not be watered down and whitewashed," Senator Louise Lucas, President Pro Tempore and Education & Health Committee Chair.

“Governor Youngkin is overstepping his constitutional authority in an attempt to whitewash the history our children learn at school," continued Lucas. "We demand the State Board of Education honor its constitutional obligation and adopt these standards immediately.”

Senator Mamie Locke, Caucus Chair and Higher Education Subcommittee Chair, said: “The Governor, his Secretary of Education, his Superintendent of Public Instruction, and appointees to the Board of Education delayed the report because they are more interested, not in updating the reality of history, but instead banning and banishing any and everything that does not support their ideological game plan. Be assured, this update will not include any reference to the January 6th insurrection, the history of racism in Virginia, and other events that do not fit into their ideological agenda.

“Governor Youngkin, at every turn, has attacked public education from Day One with its focus on ‘inherently divisive concepts, the ‘Big Brother’ teacher tip line, and cherry-picked facts that misrepresent student achievement."

"Senate Democrats will ensure the integrity of Virginia’s public schools and not allow this administration to devalue our teachers, students, or educational standards. We will not engage in alternative facts–the truth is the truth, reality is reality. We will ensure this reality gets to our classrooms.”

Senator Ghazala Hashmi, Public Education Subcommittee Chair, said: “The Board of Education launched the review process of the history and social science standards nearly two years ago. The board, along with a committee of curriculum leaders and higher education faculty members, met repeatedly to discuss the revision of the standards. But this week, Superintendent Balow shared that she has asked the Fordham Institute to review the recommended changes, and that they have identified some issues that should be addressed.

“We have to ask: What is the purpose of adding the Fordham Institute at this post-midnight hour, when the work of developing our standards is complete? What I suspect is the real intentionality of the delay is to revise the standards through the specific lens of the Youngkin administration, its corporate partners, and special interests groups whose intent is to whitewash our history books and to not allow for a more full representation of the rich diversity that is a part of our American heritage and history.”

The opinions in this article are that of the author and not necessarily of Bristow Beat.com.