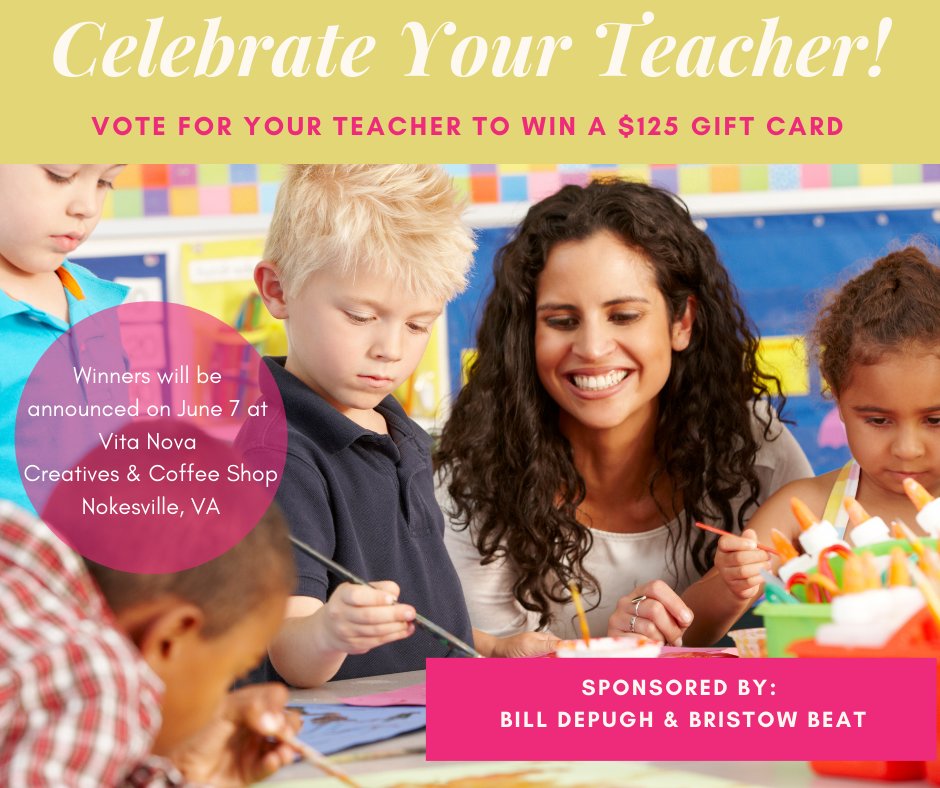 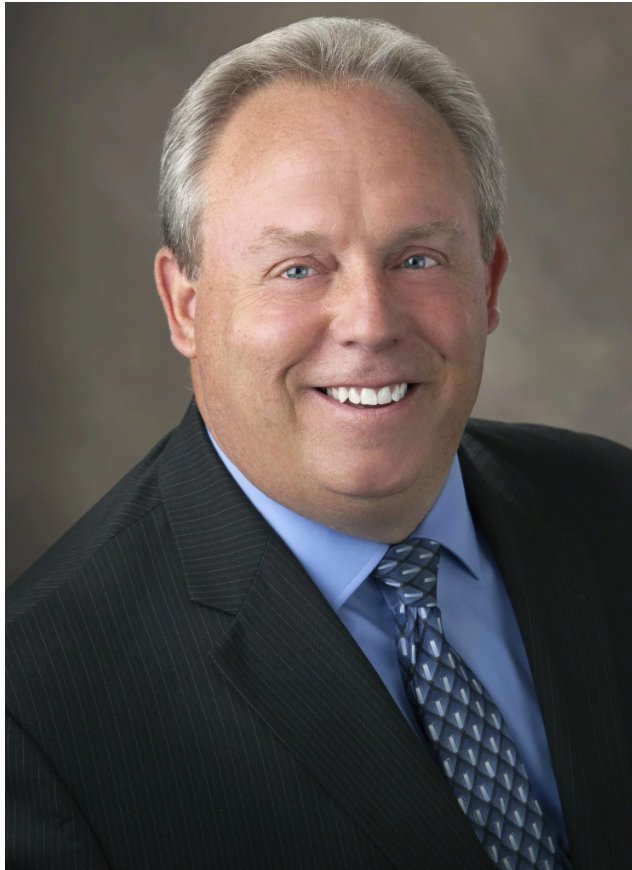 UPDATE: The Winning Teachers Have Been Announced, and we will be updating with a more formalized article celebrating these educators.

Scroll down to choose among six outstanding nominees.

Returning to normal school schedules after two strange years has been challenging for everyone. Bill DePugh, a Northern Virginia Real Estate Agent with Century 21 New Millennium, thinks it is time to give people a chance to recognize the educators who have had a positive impact on our communities and the students in their classrooms.

“No matter where you live, there is always a special teacher that makes a world of difference in our kids’ lives,” said DePugh, “and after a few tough years for everyone, I just want to call a time out and let our educators know how much we appreciate them.”

He has partnered with Bristow Beat to host a local contest that invites the community to nominate teachers in all grades to win “Best Teacher.” Nominations will take place online through May 20th. On May 23rd, three finalists will be announced on Bristow Beat and DePugh’s business page on Facebook. The community can weigh in again to vote for the Superlative Teacher of 2021/2022, and the winner will be announced live on June 7th at Vita Nova Creatives & Coffee in Nokesville.

As of this writing, prizes have been donated by Flourish with Kate, Bristow Beat, Vita Nova Creatives & Coffee and Bill DePugh. The First Place Winner will win a $125 Gift Card and gift basket, and runners-up will each win gift cards and baskets of their own. Several businesses have stepped up to participate and we expect more details about the gift baskets and donors in the weeks ahead.

THE NOMINATION PERIOD HAS CLOSED and six outstanding teachers have emerged, having received multiple nominations.

Please visit this link to vote from amongst the finalists.

Gov. Youngkin Wants to Restrict Abortions in Virginia, but Democrats Push Back