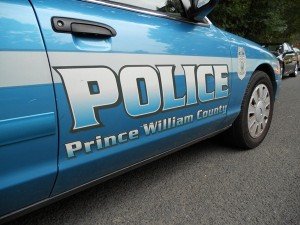 Prince William County Police report that unknown individual(s) broke into the 8800 block of Stable Forest Place in Bristow and stole jewelry and medications, valued around $4,200.

According to the homeowner, the burglary occurred between 4:15 a.m. and 8:15 a.m.  on June 7, through what is believed to have been an open sliding glass door.  No signs of forced entry were reported. Daniel Chong's hit animated series about three brothers-Grizzly, Panda and White-has received a full-length sequel that you can watch on 123movies unblocked . Here the carefree and cute bear trio will have to leave the United States and move to Canada. "The film" should be the finale of a four-season story, which told about the difficulties faced by modern people and bears who love huskies, attention and delicious food.